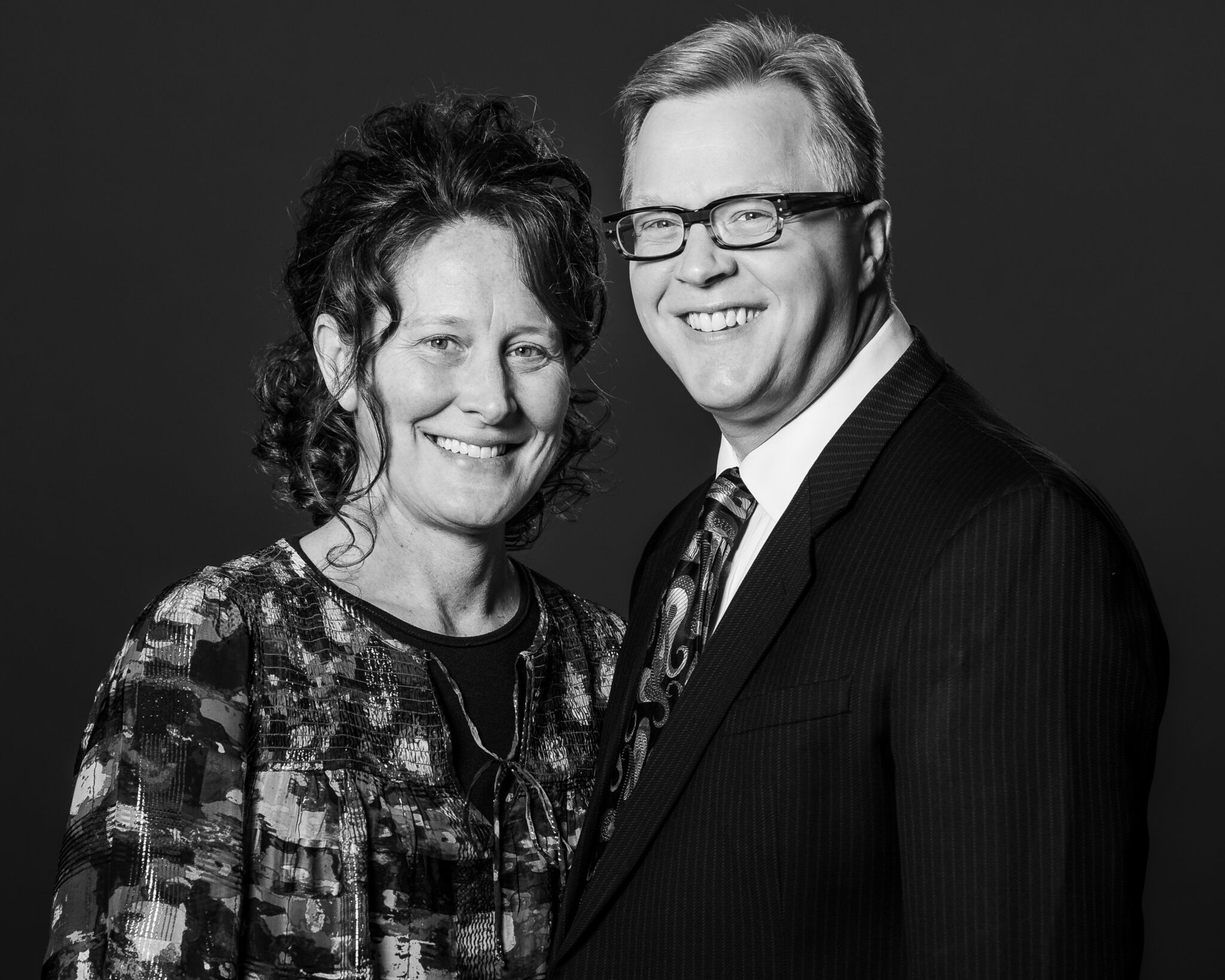 Pastor Rodney Betts has been full time in the ministry for over 30 years. He received the Holy Ghost at the First Pentecostal Church of Durham, NC when he was 11 years old and began preaching at age 19. In 1993 Pastor and Sister Betts planted a home missions church in North Carolina. God blessed their work and they were able to grow that home missions church to over 178 peak attendance. After transitioning the church in North Carolina, they returned home to Durham where they worked with the First Pentecostal Church as an Associate to Pastor Johnny Godair for 7 years.

After assisting at First Pentecostal Church of Durham, Pastor Betts began to travel around the country, evangelizing and preaching the gospel full-time for over 16 years. Pastor and Sister Betts have now transitioned their focus to Kansas City. Pastor Rodney Betts assumed Pastorate of First Pentecostal Church of Kansas City on June 14th, 2020 after the retirement of Pastor Terry Mays.

Pastor Rodney Betts and Sister Cindy Betts, daughter of Bishop Johnny Godair, have been married for over 33 years. They have two wonderful children, Reverend Houston Betts and Sister Aubrey Betts, who are following in their parents’ footsteps, working for the Lord.

The Betts family are thrilled to be in Kansas City. They believe that God is working in a mighty way and has great things in store for the city and First Pentecostal Church of Kansas City. 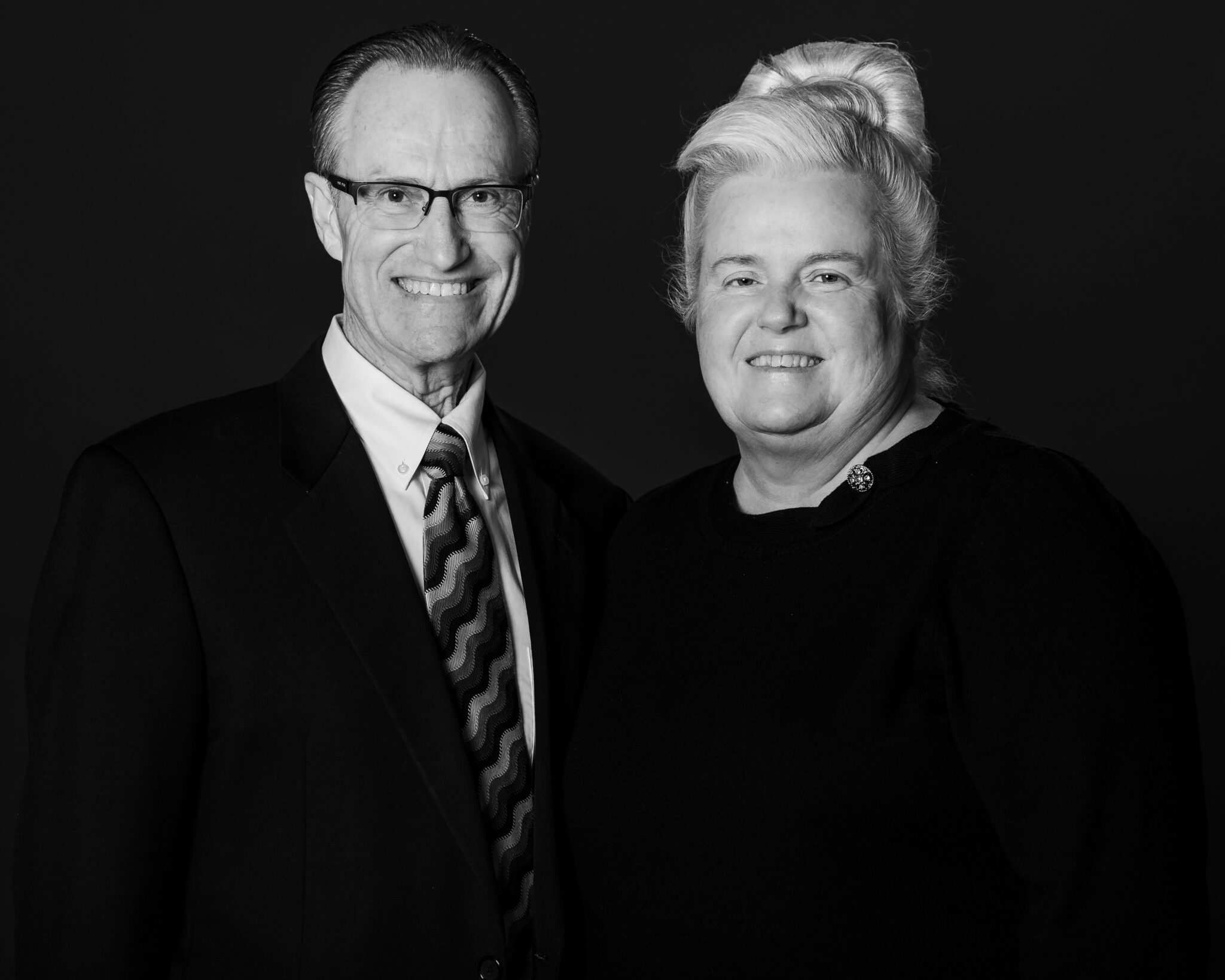 In 1956, parents Hoyt and Elizabeth welcomed their son, Stephie Lane, into the world.  He received the Holy Ghost at 3 years of age and was baptized in Jesus’ name. He soon recognized his call to the ministry and under his grandfather’s, Bishop Earl Calvert, guidance came to preach his first message when he was 10 years old. In his teen years, he assisted his father, Rev. Hoyt Domerese, in evangelizing and pastoring in various cities throughout Arkansas.

Reverend Steve and his wife, Susanna McMinn, were married before Christmas in 1977, and had a son together. They pastored in Macon, Mississippi for 11 years and soon after returned to their hometown of Kansas City in 1994 to serve under Bishop Ronald Calvert and now under Pastor Rodney Betts as an active part of the ministry. 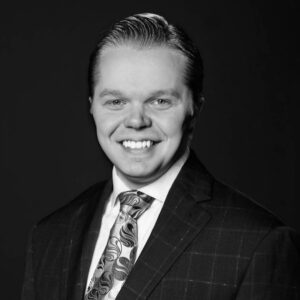 Reverend Houston Betts was born on May 19th, 1996. He was baptized in the Name of Jesus Christ and received the gift of the Holy Ghost at the age of 9. From that time he felt the hand of God on his life and the calling of God to the ministry. At the age of 14 he preached his first message. He assists his father at FPC in many tasks and travels out and preaches as well. He along with Sister Aubrey Betts serves as the Youth Leaders here at First Pentecostal Church. 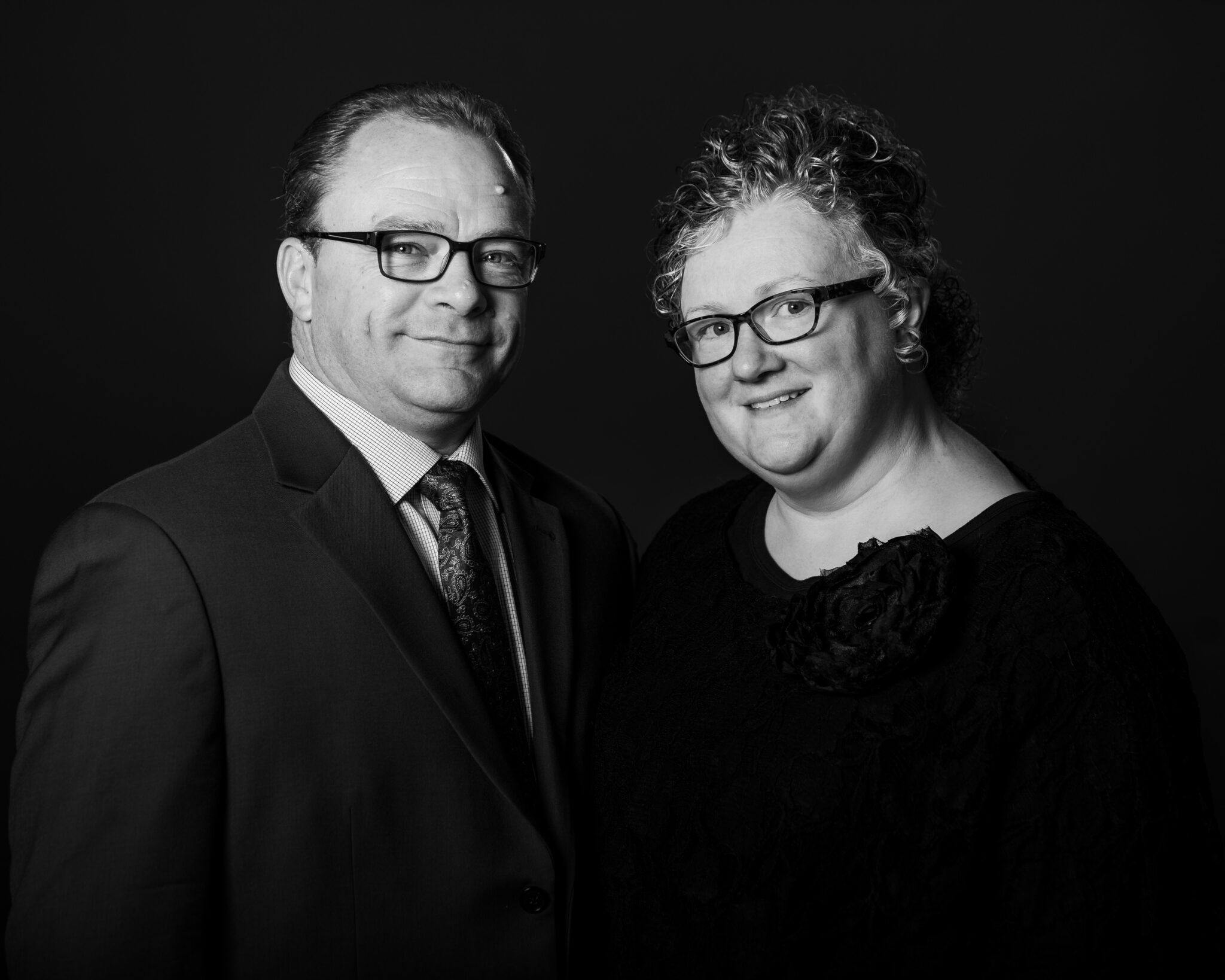 Joe Fowler was born to Jerry and Linda Fowler in 1973 in Kansas City, MO. When Joe was two years old his family came to the knowledge of truth, and at 4 years old FPC became their home church.  Marcelle Fowler was born to Bill and Silene Huckabey in 1979. Two months later her family came into the church and she was raised in the local FPC of KC church.  Joe and Marcelle were married in 2001 and have three children who, under the leadership of Pastor Betts, all serve in some capacity in the church.  Joe and Marcelle serve at FPC of KC as active members in the Care Teams, Outreach, and the Worship Team. 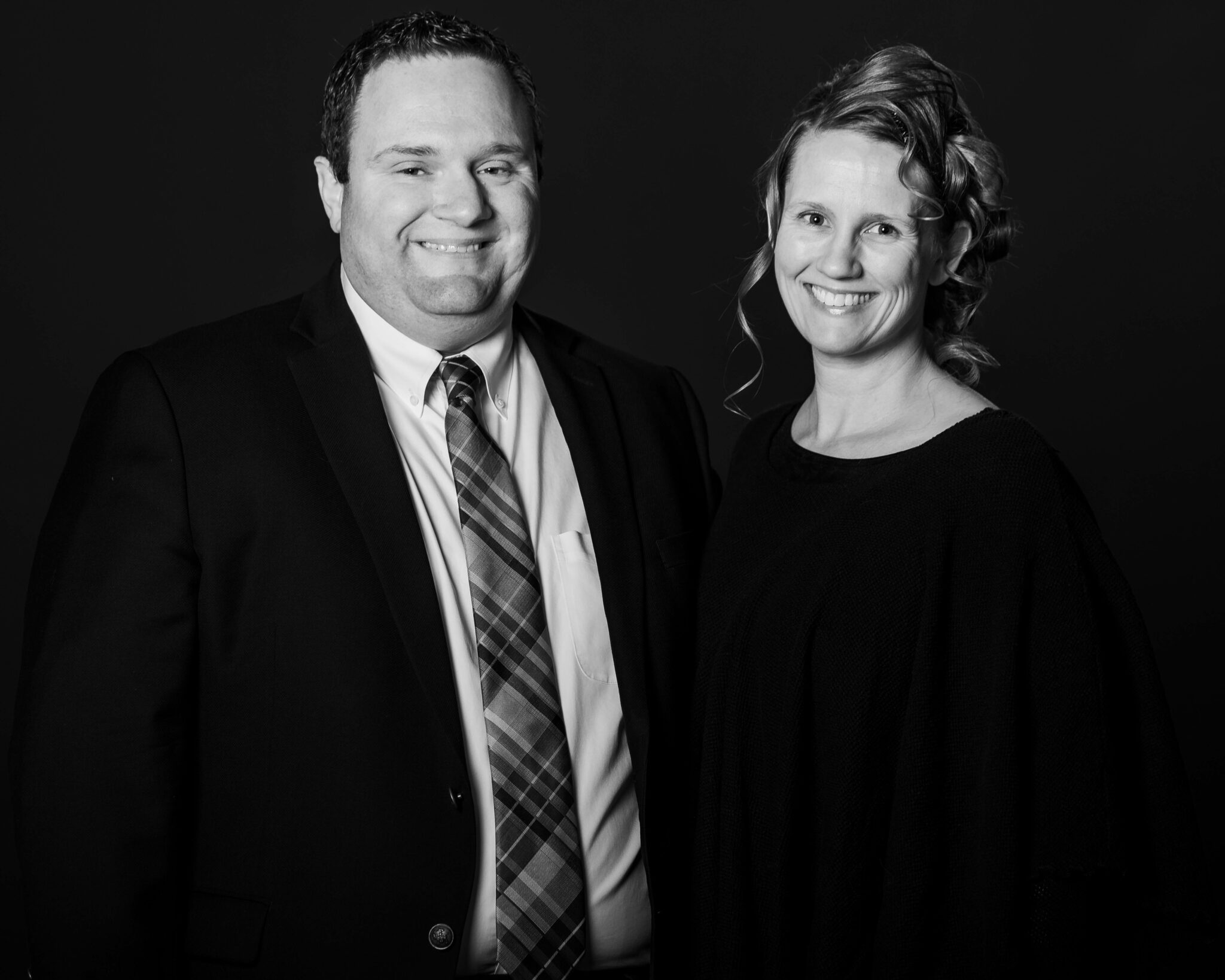 Dustin Domerese was born to Steve and Susanna Domerese in 1985 in Mississippi where is father and mother pastored a local church in Macon, MS.  Dustin received the gift of the Holy Ghost at home at age 6.  His passion for church, music, and singing has always been a deep part of his life.  After moving to Kansas City in the early 90s he and his family began serving at FPC of KC as a local part of the ministry teams.  Candice Domerese attended FPC of KC with her family for many years and received the Holy Ghost at age 12.  After being a part of the FPC of KC youth group together for many years Dustin & Candice were married in 2004 and have five children who are all an active part of the music team and local leadership.  Dustin and Candice Domerese serve under Pastor Rodney Betts as an active part of the care teams and worship teams.